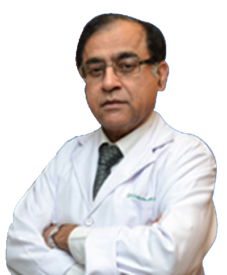 Dr. Harbansh Lal is a pioneer in the technique of phacoemulsification. He was one of the first eye surgeons in India to popularize and teach this procedure. He performed a live demonstration of topical-Phaco (cataract surgery without injection) which was widely covered by the media way back in 1997(25th Sept 1997, Times of India). Since then, he has done more than 100 live surgical demonstrations of no injection, no stitch, no pad cataract surgery not only in India but abroad also.

Dr. Harbansh Lal thus became the first surgeon to start the trend of no injection Cataract surgery in North India.

His book "Phacoemulsification(Text & Atlas)" is the most read book in the country for mastering the technique. His two booklets – A Guide to Phacoemulsification and management of PCT were distributed to all the eye surgeons of the country by All India Ophthalmological Society – free of cost. 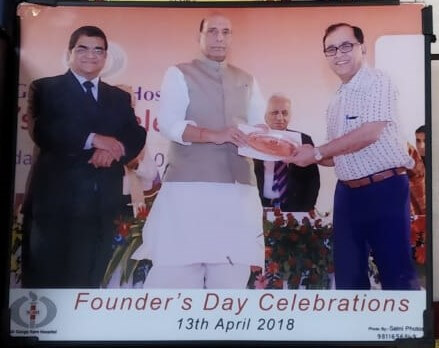