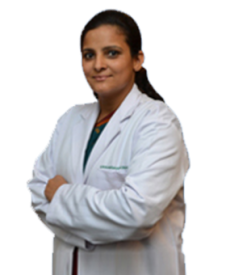 She has been principal investigator for a number of clinical trials and has been closely involved in study designs, obtaining ethics committee approval and recruiting patients. Multicentric trials that I have been a part of -

Dr. Tinku Bali Razdan work in a Department was Teaching is an integral part of our duties as we run a postgraduate(DNB) programme in Ophthalmology. I have also been a thesis guide and coguide for many post graduate students.  Every year there is one postgraduate student who has me as either his Thesis Guide or Co-Guide. Besides this I also take classes for the Ophthalmology and Optometry students (didactic and practicals) She has also been a part of “ Two day Teaching programmes for Postgraduates” organized every year by the Delhi Ophthalmology Society(DOS) which is attended by students all over the country. Awards