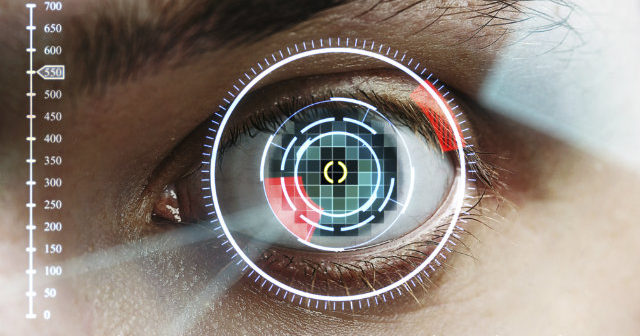 Diabetes is a common disease and its incidence is increasing day by day. Because of this reason, the number of patients with diabetes who need laser vision correction or Lasik surgery is also increasing. It seems rather contradictive for the following reason:

Presently there is sufficient evidence to say that LASIK is safe and effective consistently in diabetic patients with good blood sugar control and no systemic or ocular complications.  It is however recommended that special attention is given to certain factors, in addition to the standard LASIK pre-operative evaluation. When performing LASIK in patients with diabetes your operating eye surgeon will discuss with you in detail the following:

Normal blood sugar level for few days before the surgery is not sufficient for LASIK, so your doctor will want to check your blood glucose level over at least two to three months. This is best evaluated using a test called glycosylated hemoglobin. Generally, the glycosylated hemoglobin level of the patients for LASIK should be less than 7%. Also, the eye surgeon will need a letter of clearance from your treating diabetologist stating that diabetes is under controlled and being monitored.

Patients with evidence of systematic complication of diabetes like peripheral neuropathy or nephropathy should not be considered as suitable candidates for the LASIK.

Patients, who are suffering from diabetic eye disease where light-sensitive portion retina is affected, are also not considered for the surgery. Also, LASIK is not recommended in patients with maculopathy, ischemia, cataract or glaucoma.

Stability of refractive power of the eye:

In case if the power of your glasses is fluctuating because of the fluctuating blood sugar or otherwise, your doctor will wait for the surgery until it is stable for at least six months to one year. If your blood sugar isn’t controlled over a long-term, the varying blood sugar levels can result in a change in the prescription of glasses. Due to which the eye doctor will not be able to ensure optimal long-term results with LASIK.

So you can say that diabetics are routinely undergoing LASIK all over the world. And in the hand of a trained, experienced surgeon, the surgery remains safe and effective. It must be however kept in mind that you must be very particular about your diabetic medication, diet, and exercise to ensure a proper blood sugar control.